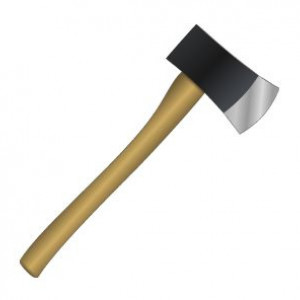 Geothermal power is considered to be sustainable because the heat extraction is small compared to the Earth's heat content, but extraction must still be monitored to avoid local depletion. Although geothermal sites are capable of providing heat for many decades, individual wells may cool down or run out of water. The three oldest sites, at Larderello, Wairakei, and the Geysers have all reduced production from their peaks. It is not clear whether these plants extracted energy faster than it was replenished from greater depths, or whether the aquifers supplying them are being depleted. If production is reduced, and water is reinjected, these wells could theoretically recover their full potential. Such mitigation strategies have already been implemented at some sites. The long-term sustainability of geothermal energy has been demonstrated at the Lardarello field in Italy since 1913, at the Wairakei field in New Zealand since 1958, and at The Geysers field in California since 1960. 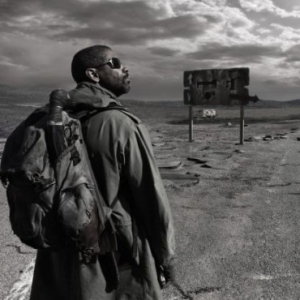