McDee 2018. 02. 25. 14:32
#3051
TOBIAS E. CARLISLE: The Acquirer’s Multiple 88. oldal
Valószínűleg nem ez a munka legértékesebb része, de mindenesetre a legszórakoztatóbb. :)
It is 1:00 a.m. on December 15, 1989. It is near the coldest part of the night on one of the coldest days of the year in the coldest December on record in NewYork. Thirty men struggle to lift a seventy-one-hundred-pound statue from the back of a flatbed truck. It is hard to move because it is heavy and smooth,eighteen feet long and eleven feet high. The men have to work fast. It is freezing cold, and they are committing an act of vandalism.They have less than eight minutes. In that time, the patrolling New York police officers will be back to this place. With the help of a rented crane, the men lift the statue from the back of the truck. They drop it into place under the sixty foot Christmas tree in the middle of Broad Street. It sits right in front of the NewYork Stock Exchange. In five minutes, the truck and all but one of the men drive away.The last man is a forty-nine-year-old Sicilian immigrant, Arturo Di Modica.The sculpture is his. He has spent $346,000 of his own money and two years of his life to build it. It is a huge, muscular bronze bull, horned and scowling with its head down. It leans to its left, nostrils flared and tail whipped up over its back. Di Modica calls it The Charging Bull. Crafted in the wake of the 1987 stock-market crash, he says it is a reminder: a symbol of aggression, optimism,and wealth. It stands for the strength and power of the American people. It is his gift to the city of Manhattan.Di Modica waits in the freezing cold for the sun to come up. Early-morning commuters are the first to discover it. He is delighted as people stop to stare at the huge bronze bull. A crowd builds. Hundreds of the city’s workers and tourists stand around it, staring, touching it. A line forms to rub its horns for good luck. A second, longer line forms to burnish its balls. Di Modica will watch until noon when he will break for lunch.That afternoon, officials at the New York Stock Exchange will demand that it be removed. Di Modica doesn’t have a permit. (He hasn’t even tried to get one.This is guerilla art. You don’t ask for permission. This for the people.) The police refuse the Stock Exchange’s request. They are either unwilling or unable to move the three-and-a-half-ton bull. The next night, a private contractor will drag it away to an impound lot in Queens.A photographer from The New York Post captures the moment the bull is hauled away on the back of another flatbed. The next day, the shot will appear under the headline, “Bah, Humbug! N.Y. Stock Exchange Grinches Can’t Bear Christmas-Gift Bull. Leveraged Pry Out.” New Yorkers are furious. The public out cry forces the New York City Department of Parks and Recreation to return the bull. Less than a week later, on December 21, 1989, the bull will be fixed at Bowling Green. It stands there today, an icon. 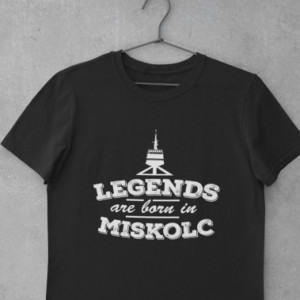 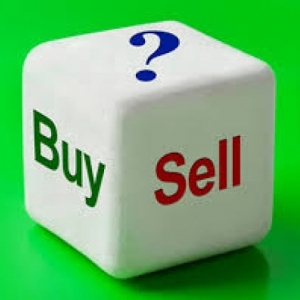