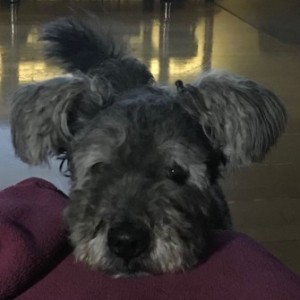 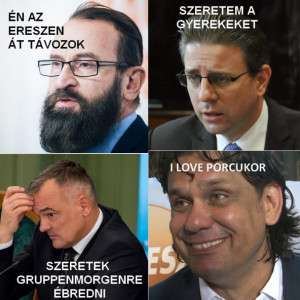 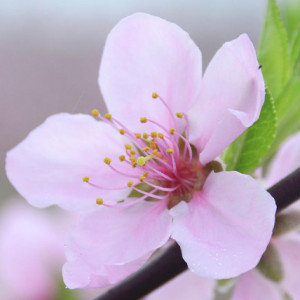 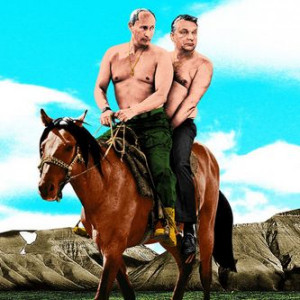 tevelygo1 2020. 11. 04. 21:45
Előzmény: #26435  Törölt felhasználó
#26462
Amikor megjelennek a tünetek, akkor van a legtöbb vírus a szervezetben, és akkor fertőz legjobban a beteg, elvileg; íme pár idézet
"People sickened by COVID-19 are most infectious when they are showing symptoms, including fever, coughing and shortness of breath, according to the Centers for Disease Control and Prevention."
Vagy:
"GENEVA (Reuters) - Studies show people with the coronavirus are most infectious just at the point when they first begin to feel unwell, World Health Organization (WHO) experts said on Tuesday."
És:
""That means you could be in the restaurant feeling perfectly well and start to get a fever, you are feeling ok, you didn't think to stay home, but that's the moment at which your viral load could be actually quite high," he said."
Azt, hogy a tünetmentesek is fertőznek, azt nyilván modellek alapján állították inkább, nem tények alapján:
"Van Kerkhove, citing disease-modelling studies, clarified on Tuesday that some people do not develop symptoms, but can still infect others.
"Some estimates of around 40 percent of transmission may be due to asymptomatic (cases), but those are from models. So I didn't include that in my answer yesterday but wanted to make sure that I made that clear," she said."
Vagy:
"But new research confirms that those without symptoms are playing a significant role in spreading the virus. A study of cruise ship passengers found that nearly 18% of them tested positive and had no symptoms. State of Minnesota and University of Minnesota researchers modeling the pandemic's effects now estimate that one infected person is spreading it to as many as four others. That's up from two to three transmissions per infected person, reflecting the greater role of asymptomatic transmission, according to Minnesota Health Commissioner Jan Malcolm." 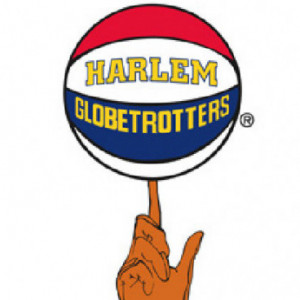