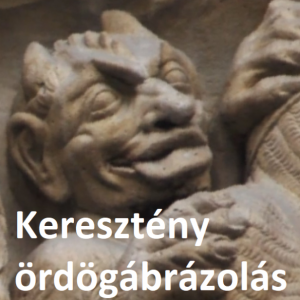 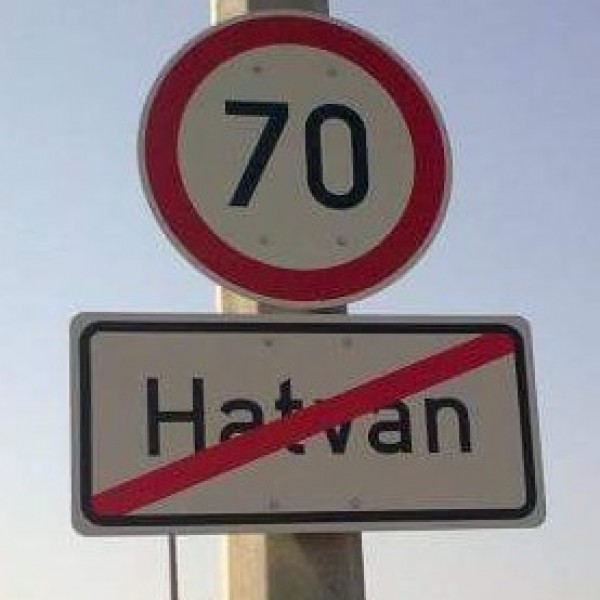 "Once AT&T's initial patents expired in 1893, dozens of competitors sprung up. "By the end of 1894 over 80 new independent competitors had already grabbed 5 percent of total market share … after the turn of the century, over 3,000 competitors existed.[55] In some states there were over 200 telephone companies operating simultaneously. By 1907, AT&T's competitors had captured 51 percent of the telephone market and prices were being driven sharply down by the competition. Moreover, there was no evidence of economies of scale, and entry barriers were obviously almost nonexistent, contrary to the standard account of the theory of natural monopoly as applied to the telephone industry.[56]

The eventual creation of the telephone monopoly was the result of a conspiracy between AT&T and politicians who wanted to offer "universal telephone service" as a pork-barrel entitlement to their constituents. Politicians began denouncing competition as "duplicative," "destructive," and "wasteful," and various economists were paid to attend congressional hearings in which they somberly declared telephony a natural monopoly. "There is nothing to be gained by competition in the local telephone business," one congressional hearing concluded.[57]

The crusade to create a monopolistic telephone industry by government fiat finally succeeded when the federal government used World War I as an excuse to nationalize the industry in 1918. AT&T still operated its phone system, but it was controlled by a government commission headed by the postmaster general. Like so many other instances of government regulation, AT&T quickly "captured" the regulators and used the regulatory apparatus to eliminate its competitors. "By 1925 not only had virtually every state established strict rate regulation guidelines, but local telephone competition was either discouraged or explicitly prohibited within many of those jurisdictions.""

The Myth of Natural Monopoly
link