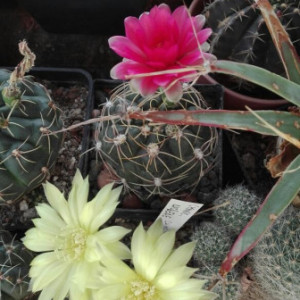 Tibi0002 2020. 03. 08. 11:34
#4234
35 éve, amikor Szaúd Arábia szintén hasonlót lépett, ez történt:
The 1986 oil price collapse benefited oil-consuming countries such as the United States, Japan, Europe, and developing nations, but represented a serious loss in revenue for oil-producing countries in northern Europe, the Soviet Union, and OPEC.
In 1981, before the brunt of the glut, Time Magazine wrote that in general, "A glut of crude causes tighter development budgets" in some oil-exporting nations.[7] Mexico had an economic and debt crisis in 1982.[26] The Venezuelan economy contracted and inflation levels (consumer price inflation) rose, remaining between 6 and 12% from 1982 to 1986.[27][28] Even Saudi Arabian economic power was significantly weakened.[citation needed]
Iraq had fought a long and costly war against Iran, and had particularly weak revenues. It was upset by Kuwait contributing to the glut [29] and allegedly pumping oil from the Rumaila field below their common border.[30] Iraq invaded Kuwait in 1990, planning to increase reserves and revenues and cancel the debt, resulting in the first Gulf War.[30]
The Soviet Union had become a major oil producer before the glut. The drop of oil prices contributed to the nation's final collapse.[31][32]
In the U.S., domestic exploration and the number of active drilling rigs were cut dramatically. In late 1985, there were nearly 2,300 rigs drilling wells in the USA; a year later, there were barely 1,000.[33] The number of petroleum producers in United States decreased from 11,370 in 1985 to 5,231 in 1989, according to data from the Independent Petroleum Association of America.[34] Oil producers held back on the search for new oilfields for fear of losing on their investments.[35] In May 2007, companies like ExxonMobil were not making nearly the investment in finding new oil that they did in 1981.[36]
Canada responded to high energy prices in the 1970s with the National Energy Program (NEP) in 1980. This program was in place until 1985.
https://en.wikipedia.org/wiki/1980s_oil_glut 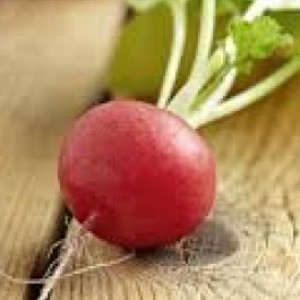 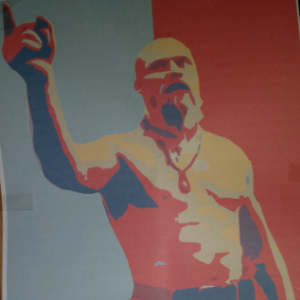