Sierra Leone President Ernest Bai Koroma said he would meet with the leaders of Liberia and Guinea in Conakry on Friday to discuss ways to combat the epidemic. He cancelled a visit to Washington for a U.S.-Africa summit next week.

"Sierra Leone is in a great fight ... Failure is not an option," Koroma said in a speech late on Wednesday, adding that the state of emergency would initially last between 60 and 90 days. "Extraordinary challenges require extraordinary measures."

He said police and the military would enforce a quarantine on all epicentres of the disease, and would help health officers and NGOs do their work unhindered, following a number of attacks on health workers by local communities.

House-to-house searches would be implemented to trace Ebola victims and homes where the disease was identified would be quarantined until cleared by medical teams, he said, announcing a ban on all public meetings except those related to Ebola.

* Regional leaders to meet on Friday in Guinea to discuss crisis

FREETOWN, July 31 (Reuters) - Sierra Leone declared a state of emergency and called in troops to quarantine Ebola victims on Thursday, joining neighbouring Liberia in imposing tough controls as the death toll from the worst-ever outbreak of the virus hit 729 in West Africa.

The World Health Organisation said it was in urgent talks with donors and international agencies to deploy more medical staff and resources to one of the world's poorest regions.

The WHO reported 57 new deaths between July 24 and July 27 in Guinea, Liberia, Sierra Leone and Nigeria.

Authorities in Nigeria, which recorded its first Ebola case last week when a U.S. citizen died after arriving on a flight from Liberia, said all passengers travelling from areas at risk would be temperature-screened for the virus. 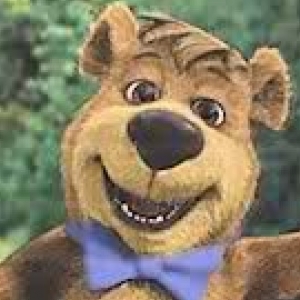 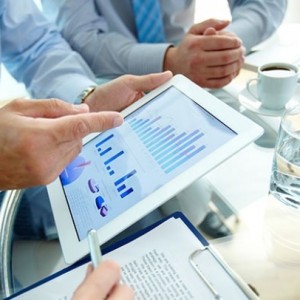