The extent of the rise from August 24th is steep. Makes me lean toward the wave (2) up scenario (!),
not the wave {iv} up scenario.

This is the worst case scenario for the stock market. Wave (3) down should be next. Maybe it is now a little unusual, out of proportion wave {iv} top we all just saw to finish. But, I fear it may be wave (2), not {iv}.

Yes, positions as discussed. 2x-3x, this will make this year nice.

On the VW affair.
There should be several trigger events that start to unfold and create fear in the stock market. VW can be one of them. This is just one of the many more "black swans" coming.

I have no idea what is about to transpire. Maybe a new war, maybe terrorist attacks, maybe a major financial firm's collapse? Who knows. Something or other should drive wave (3) down.

On VIX.
The VIX finished a Declining Bullish wedge pattern for the Pennant portion of a Bullish Flag on Thursday, September 17th. The fifth and final subwave for this wedge fell below the bottom boundary, a normal "throwunder" and was quickly reversed, to complete this pattern. Textbook.

Further, since the VIX has formed a Bullish Flag, we know that Flags fly at half mast, meaning that the VIX is about to rise back up toward 50ish, and perhaps higher. Yes, the number is 50 (!). 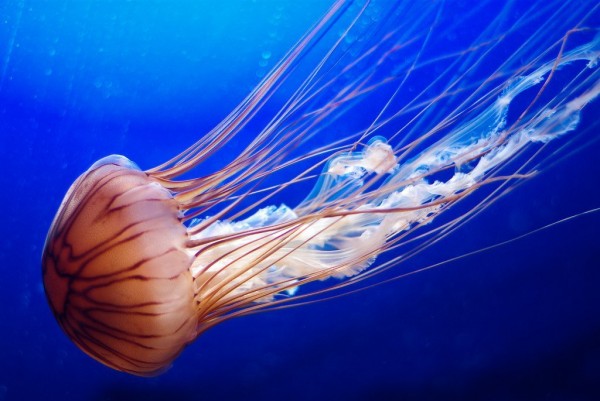 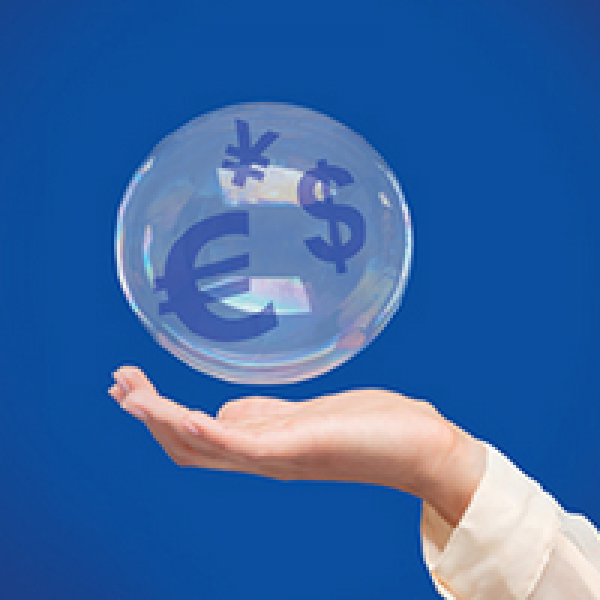 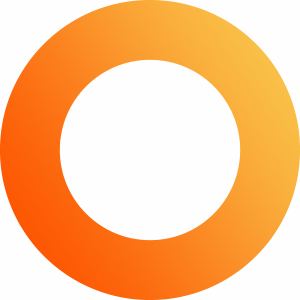